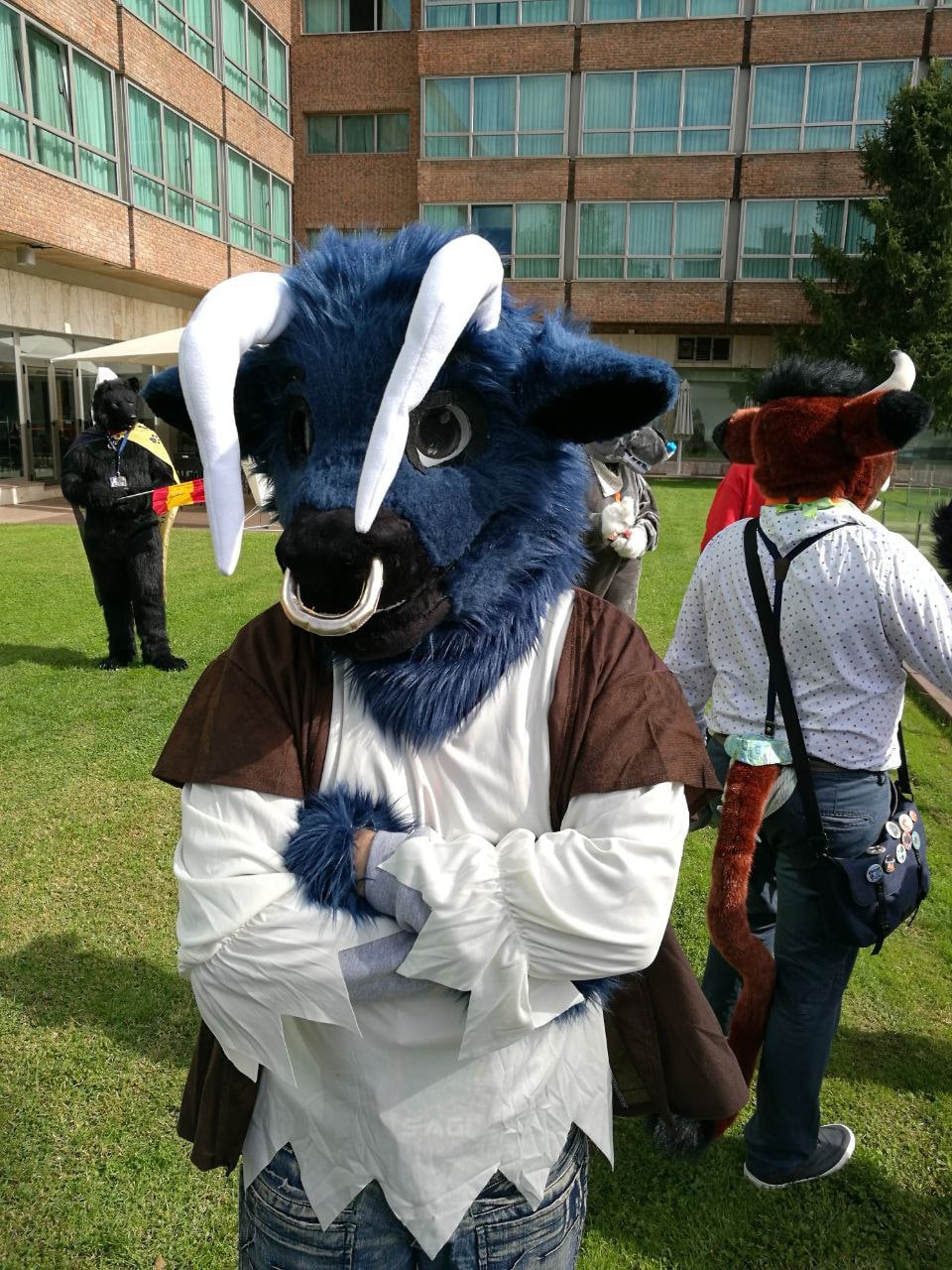 Furrnion was born out of the need of having our own FurCon in Spain, as other European countries had been already offering such an opportunity for a long time.  Nonetheless, very few were brave enough to embark in such a feat… Until a day came in which a couple of friends, in jest, dared each other to do it.

In the end, they did take it seriously, but soon after they found out something: Organizing such an event wasn’t easy without help. After lots of hitting their heads against the wall, mostly about finding a consensus in the decision making process, they agreed to have another fool join them, adding a little more color to the party.

And there they were, three mindless furs joining brains for a project of which they couldn’t see the light at the end of the tunnel. They set deadlines and workgroups, tasks were assigned… Little by little they nipped and tucked at their ideas until they finally got something worth showing as a Con. And that’s how Furrnion was born! Which ultimately ended up being the flagship Con in Spain.

The first Furrnion happened in Fuenlabrada, Madrid, on January 28-30, 2017. They were surprised when the attendance rose up to over 220 furries, and it was a great success after all their hard work. Such an effort was worth it, and both the Board of Directors and the Organizers group grew up year by year.

The second edition was held at the same place, but at a different date: April 20, 21 and 22, 2018. It was the first themed edition, based on books of chivalry and knight errantry tales. Attendance grew up considerably, and that’s when we realized we were working on something big.

In the 2019 edition we finally got our paws on a Guest of Honor, and it was none other than Kenket + Loaf (HAX), and they enjoyed the Con as much as the rest of the attendees. We also dared to add a day to the length of the Con, and even changed venues! Furrnion III – Space Pirates happened on October 17, 18, 19 and 20, 2019.

Unfortunately, a significant number of people who started this adventure had to quit that year. Every cloud has a silver lining, however, and after being on hold for such a long time because of the pandemic, they gathered their strength to keep the convention going. 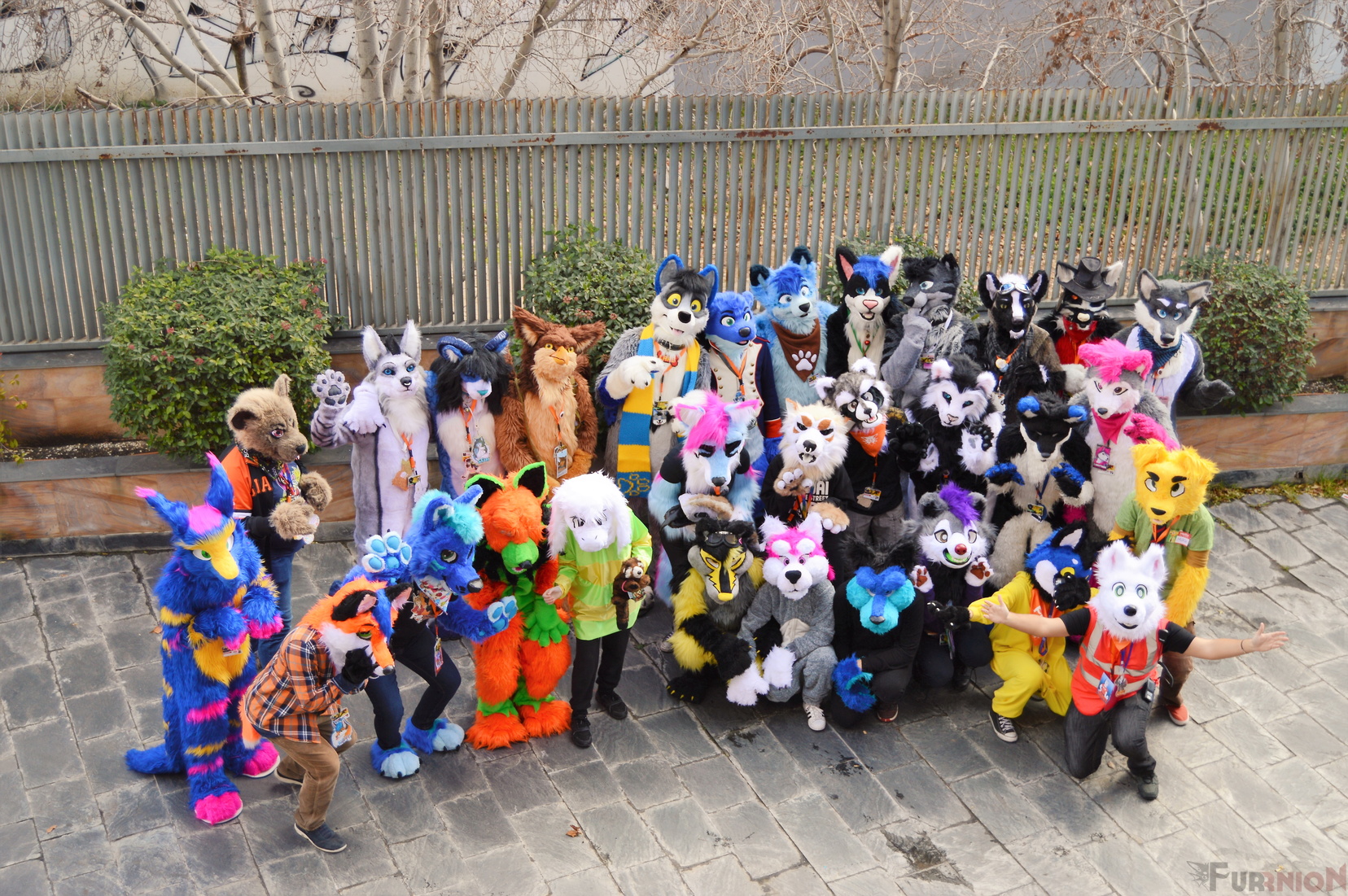 Furrnion 4 is just a reboot of the convention’s essence. With new ideas, completely updated management and with improved urges to take it all back from the grave so more people can enjoy their stay with us.

So, like a Phoenix reborn from the ashes, this convention, almost rotten by the passing of time, will gain a new lease of life in Alicante the days 23, 24, 25 and 26 of March and… we hope it’s never-to-be-forgotten!